The epidemic has a certain impact on China's foreign trade, but the impact is limited

According to the analysis at the beginning of this article, China's economy as a whole is bound to be affected, but the impact is mainly limited to the first quarter. According to optimistic estimates, the prevention and control was effective in time, the epidemic lasted for a short time, and the impact on the economy was mainly limited to the first quarter of 2020. The peak of the epidemic appeared in mid-February, and then gradually decreased, ending in March and April. The quarterly GDP growth rate is expected to be 4%, 6%, 5.8% and 5.6%, and for the full year of 2020 it will be 5.4%. Against the background of the overall economic environment being damaged, China's total import and export volume in 2020 is bound to be affected. 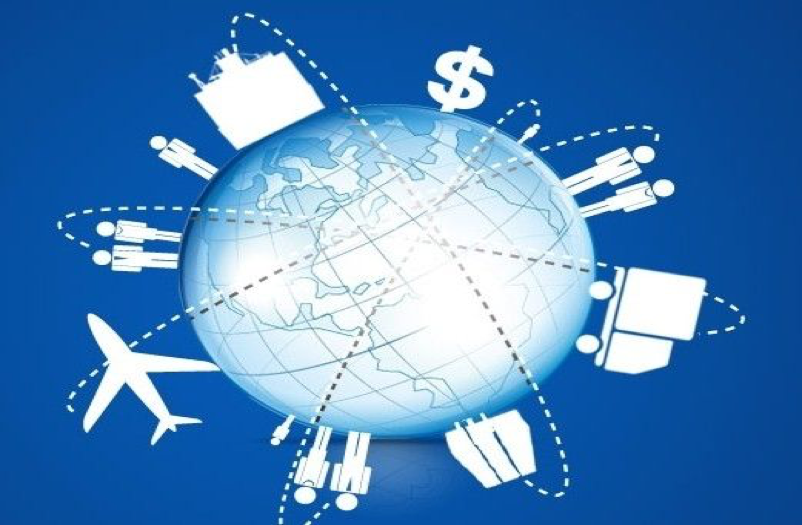 Considering the global attitude towards the epidemic, the customs of various countries have not yet issued any compulsory and drastic measures on China's trade imports and exports. The current measures are mainly focused on population entry and exit control. For example, on January 30, 2020, the Deputy Minister of International Trade and Industry of Malaysia stated that although China is experiencing the new coronavirus epidemic, Malaysia’s import and export activities with China will not be affected; so far, the trade activities between the two countries have not Suspended because of the epidemic.

In addition, the WHO identified the epidemic as PHEIC, but also stated that there is no need to take measures to restrict the movement of international people and international trade. The WHO does not recommend restrictions on trade and the movement of people. One point that needs to be clarified is that China is not listed as an epidemic area this time. The WHO defines the epidemic area as a "province/city" instead of a country, and the time for defining and removing the "infected area" is different in different provinces and cities.

Bai Ming, deputy director of the International Market Research Institute of the Institute of International Trade and Economic Cooperation of the Ministry of Commerce, told a reporter from the Beijing News that the epidemic is identified as PHEIC, which will have a certain impact on China's foreign trade, but the extent and method are not as serious as the outsiders worry . In the short term, even if the WHO does not announce, each country will decide whether to conduct foreign trade with China based on the development of the epidemic. The announcement by the WHO is equivalent to a strengthening reminder.